Emancipator and MenEngage Europe, in close collaboration with the Dutch government, supported by IPPF, kindly invite you to an inspiring and interactive brainstorm event about Men and Gender Justice in Europe. This event is organized as an independent ‘after-event’ to the European Commission’s Forum on the Future of Gender Equality that is held on 20-21 April in Brussels.

The global alliance MenEngage is a unique example of this, connecting many local, national and international initiatives for working with boys and men for gender justice, in many countries – from a grass-roots level or initiated from a national or global level. MenCare, HeForShe and White Ribbon are examples of succesful campaigns engaging boys and menin gender justice. In Europe, both the European Commission and the European Institute for Gender Equality have initiated research and other activities aimed at (exploring the possibilities of) engaging boys and men in gender justice.

The European Commission is inviting a broad range of key stakeholders from around the EU to help shape the future policies on equality between women and men at the Forum on the Future of Gender Equality. Benefiting from this occasion, eMANcipator, MenEngage Europe, and the Dutch Government take the chance to organise a special ‘after-event’ about how the engagement of boys and men in gender justice can help shaping our common future. In many countries work is done to increase participation and involvement of men and boys in national gender policies. Is it possible to join forces to also strengthen this dimension in international policies such as the EU Gender Equality Strategy and the Post 2015 UN Development Framework? What is the contribution from CSO’s herein?

Any questions or inquiries can be directed to: genderjustice@emancipator.nl

IPPF is a global service provider and a leading advocate of sexual and reproductive health and rights for all. The IPPF European Network is one of IPPF’s six regions and includes member associations throughout Europe and Central Asia: http://www.ippfen.org
The Dutch Government is funding Emancipator’s project ‘Men and Gender Equality 2.0′ through the department of Gender Equality at the Ministry of Education, Culture and Science and through the Taskforce Women’s Rights and Gender Equality from the Ministry of Foreign Affairs. 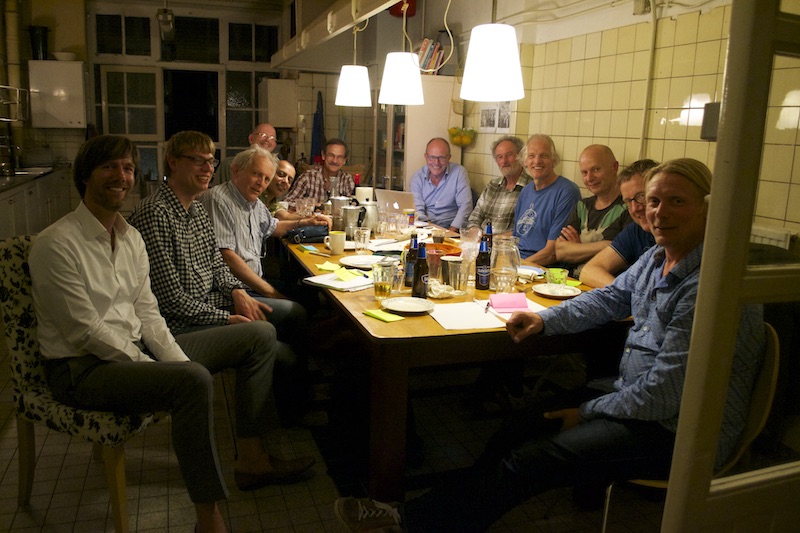