Be the (hu)man you wish to see in the world

Men’s emancipation: what kind of man do you want to be?

And what kind of men do you want to see in the world?

Men’s emancipation is about men’s contribution to women’s and lhbtqia+ emancipation and about what men themselves stand to gain from it. That is why we work on questioning and transforming masculinity.

Masculinity is not unambiguous and depends on many factors. For example, how and where you grew up, who your parents are or were and what they do or did, what opportunities you were given in life. Your relationship to masculinity can be influenced by your skin colour, your sexuality, your relationship to poverty or wealth, your education, gender or migration history. That is why we do not speak of ‘the man’ or ‘masculinity’ but of men and masculinities in the plural.

Every man has a relationship to what has been called the patriarchal dividend: the power and privileges that come from being a man. Every man also has a relationship to vulnerabilities, marginalisation, oppression, exclusion: the price men pay for being a man. Those vulnerabilities follow from the rules that govern men and masculinity, and which men have often internalised.

According to those rules, men have to ‘be a real man’, not feminine, not sissy, not gay. This means that men have to ignore, deny and suppress a large part of their human characteristics. Because which man is not also caring, sweet, vulnerable or beautiful? 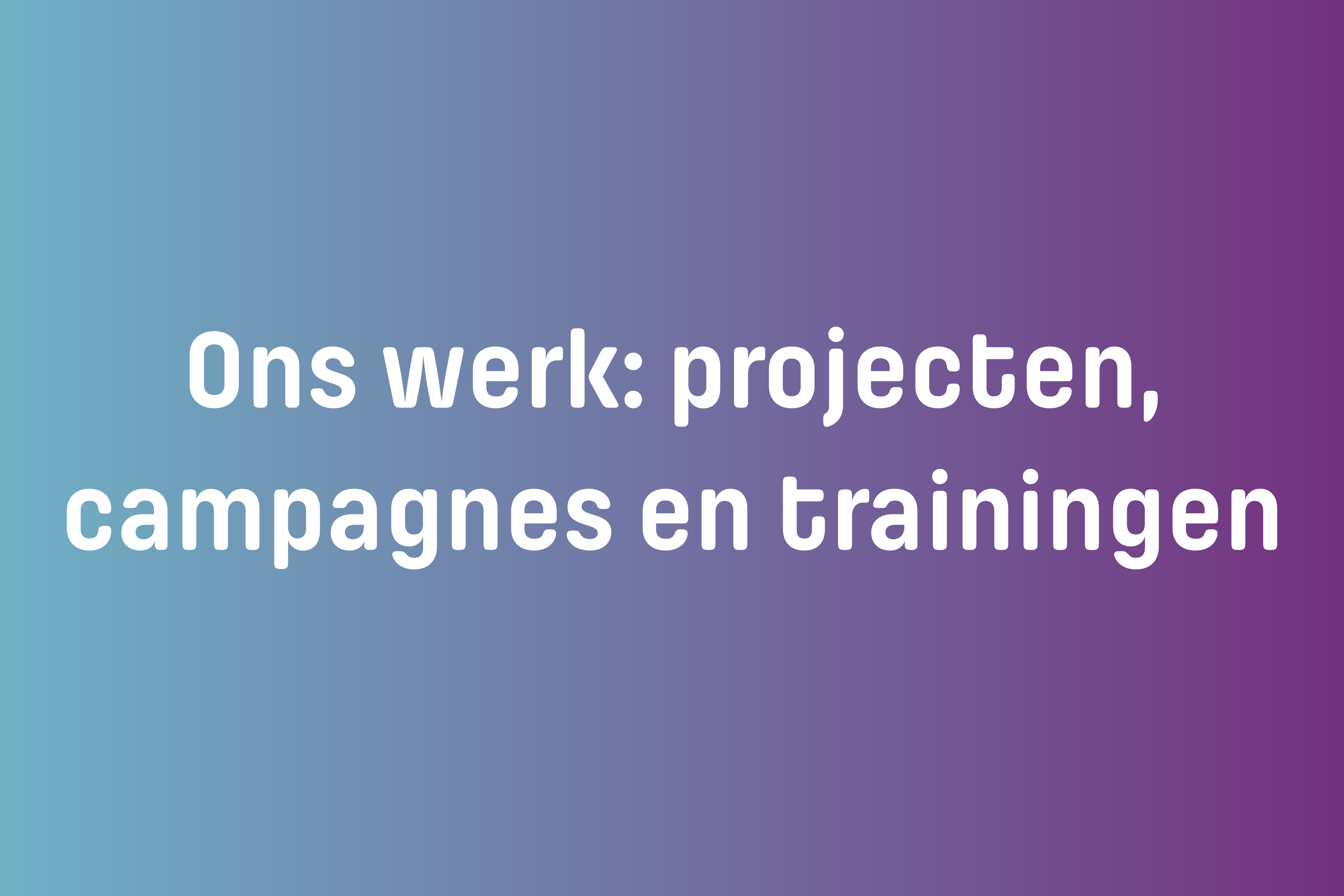 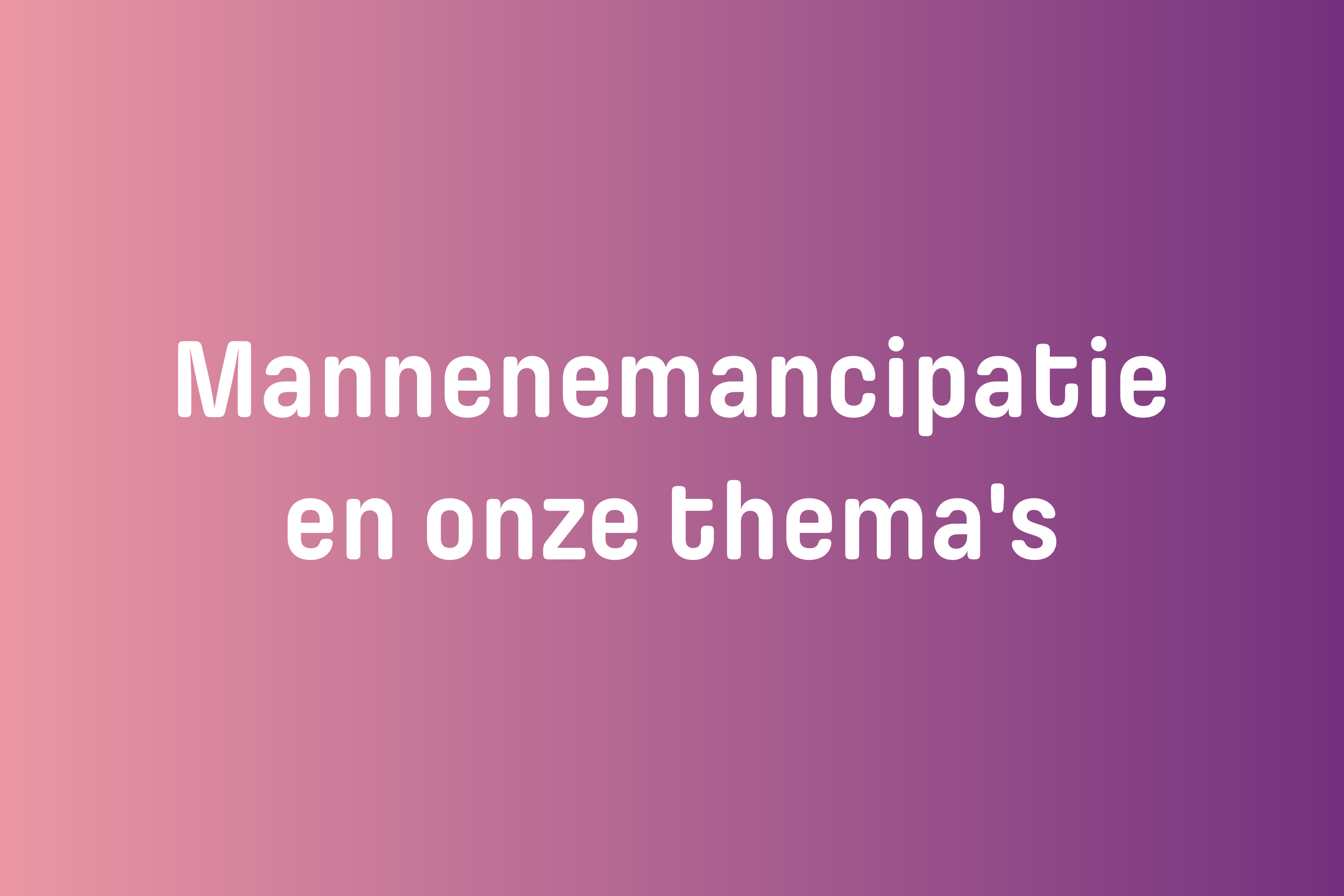 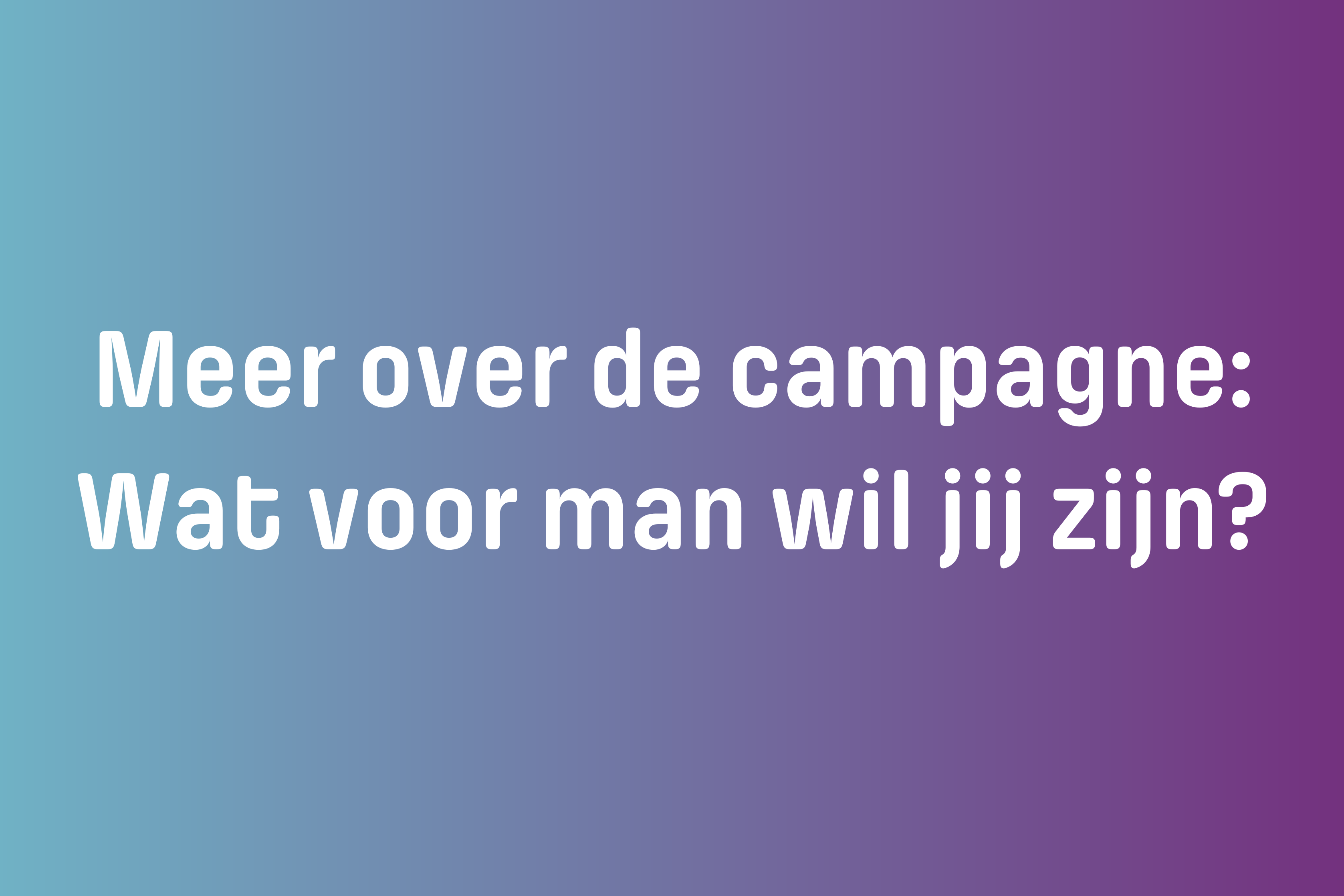 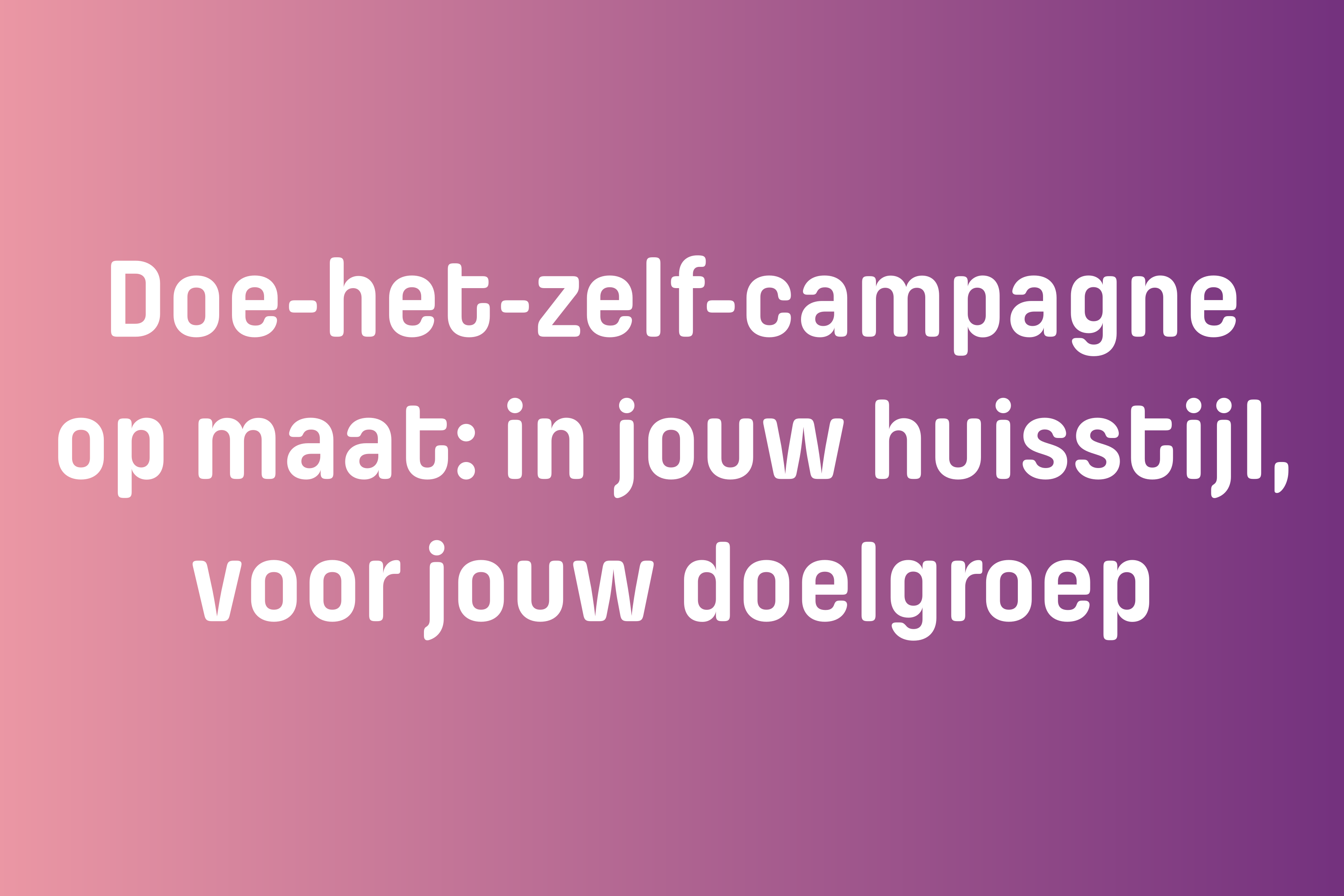 With the campaign ‘Be the (hu)man you wish to see in the world’, we ask the questions ‘What kind of man do you want to be?’ and ‘What kind of men do you want to see in the world? Masculinity is not a fixed given and can be defined in different ways. Everyone has the choice to do that in their own way. With this campaign, we want to encourage men to explore and develop their human potential and take the responsibility that comes with privilege. Men are human and not just men.

That is why we need to ask bigger questions and make bigger choices. Not putting a sticking plaster on a wooden leg. What we need to do is work on what kind of people we want to be and what kind of world we want to live in. On this basis, we can make choices and develop ourselves, enter into relationships and give meaning to our existence. The interpretation of masculinity has a central role in this.

And you can help us! Sign up below and speak up!

What kind of organisation do you want to be?

Just like we invite men to think about their place and responsibility in the world, we also invite organisations to do so. Is there attention for these questions about masculinity in your organisation? For the bigger picture and the bigger story?

We asked ourselves this question too. You can read more about accountability and Emancipator as an accountable organisation here.

What kind of human do you want to be?

Be the (hu)man you wish to see in the world