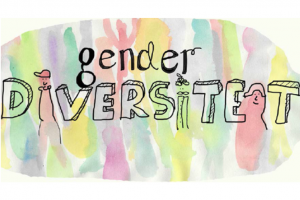 Once, high heels for men were fashionable, acting was a real male pastime and pink was the norm for boys’ clothing. At the same time, doing your best in school and being able to learn well, wasn’t considered feminine at all. These are what we call gender norms: social standards about how men, women, boys and girls should behave. The Gender Diversity Alliance aims to influence gender norms and create more space, flexibility and diversity in gender.

The Gender diversity Alliance brings together dozens of Dutch organisations that are (or want to be) dedicated to increasing the acceptance of gender diversity and combating gender stereotypes. We are committed to accepting diversity and flexibility in ‘male’ and ‘female’ behaviour, equal appreciation of ‘masculinity’ and ‘femininity’, and broader and broader views on what ‘masculinity’ or ‘femininity’ means.

Learn more about the Alliance (Dutch) 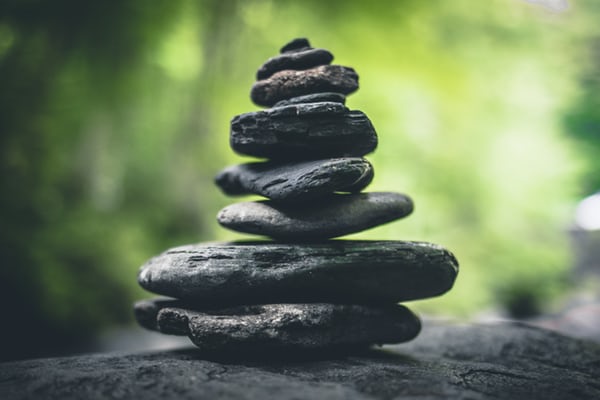 In 2019-2020 the Gender diversity Alliance will delve into four themes and organise about each theme a so-called knowledge hub:

Find the report from the knowledge hub intersectionality (Dutch) 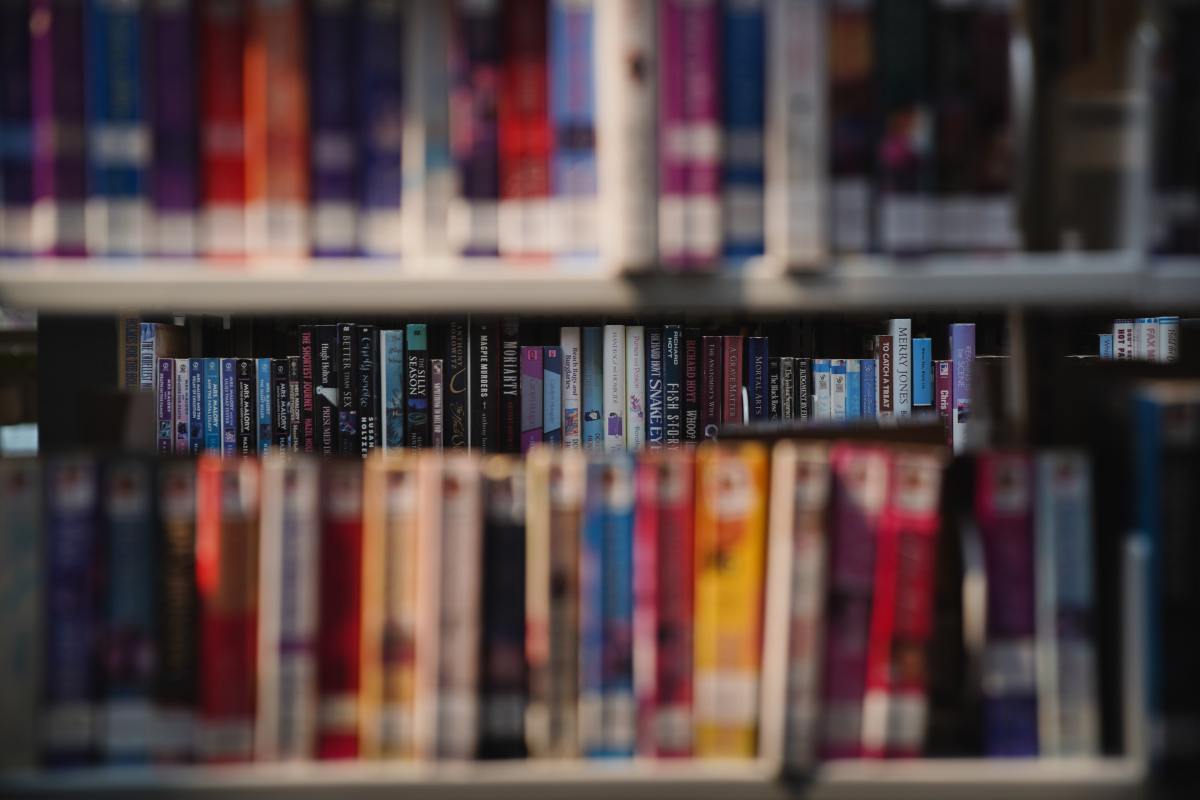 Download ten tips for an intersectional approach in the workplace (Dutch) 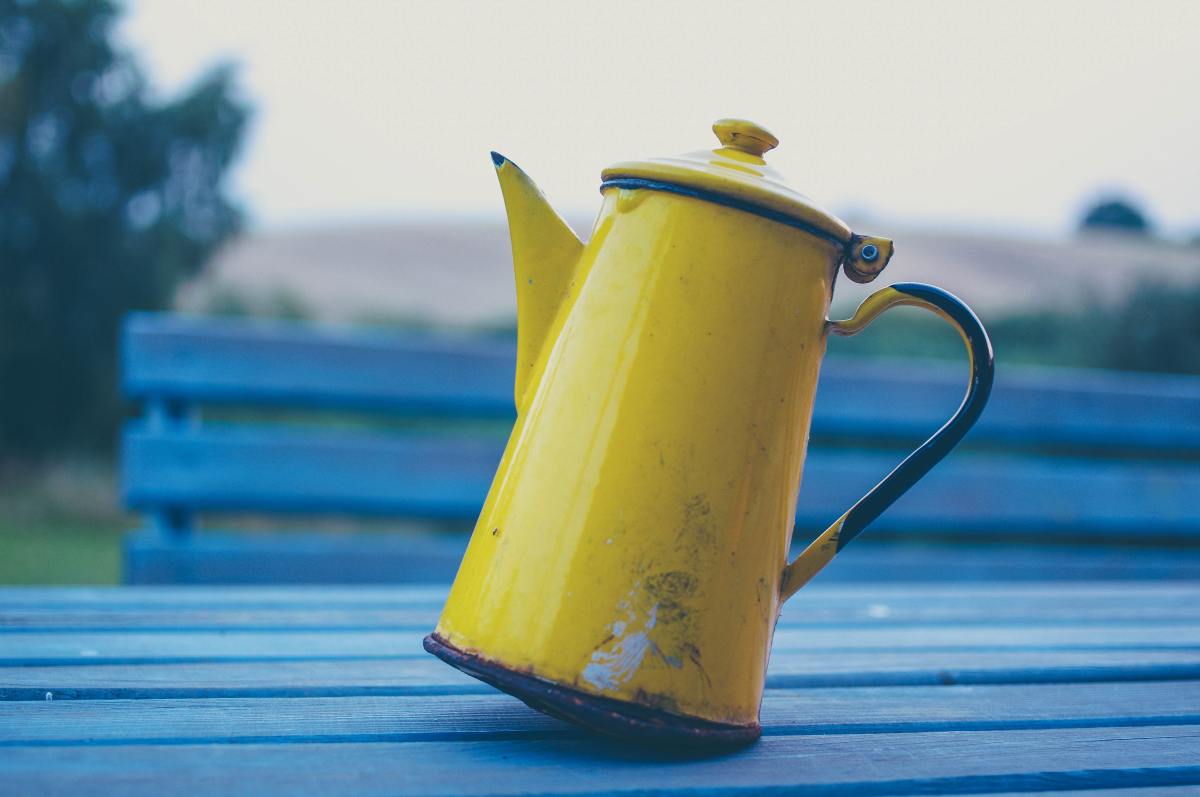 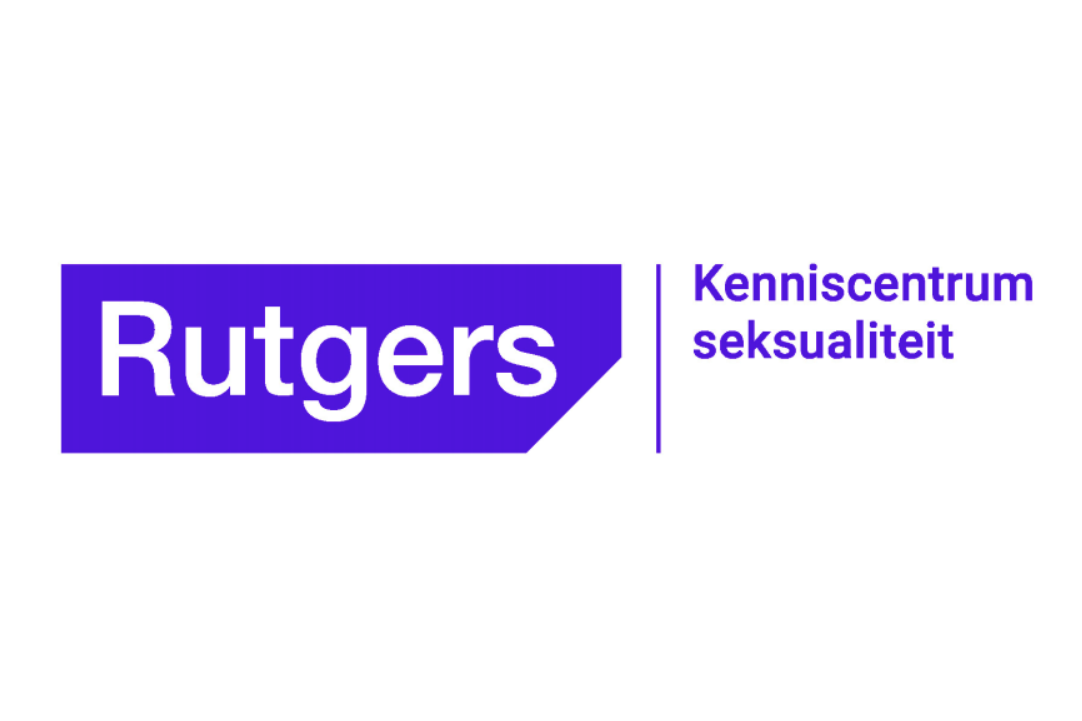 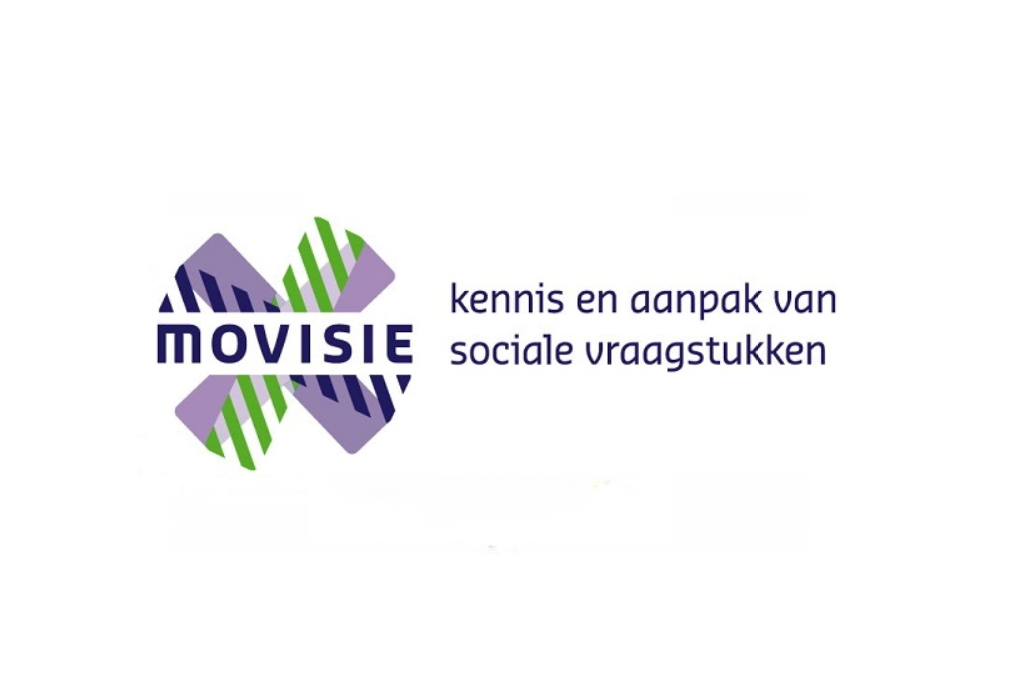 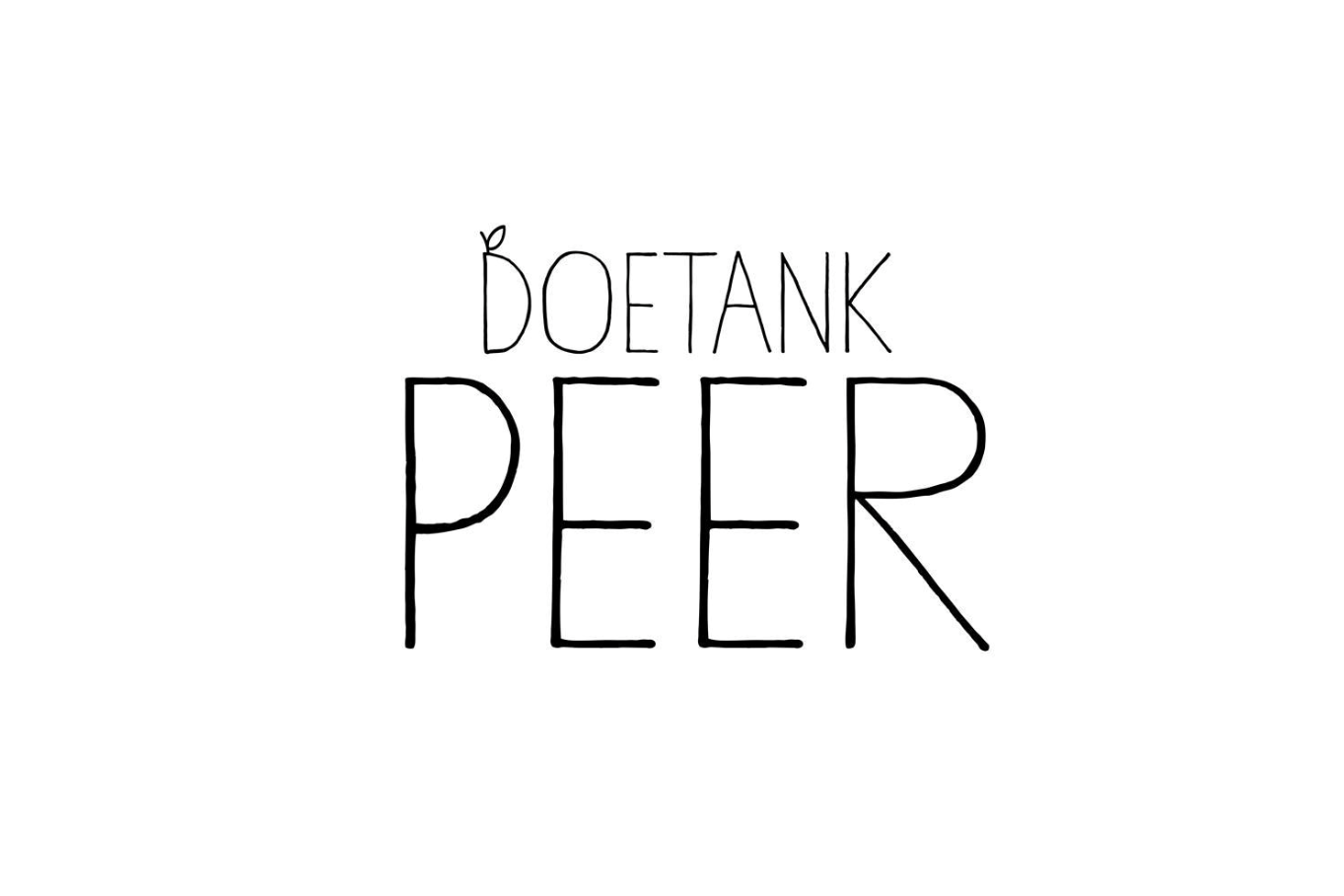 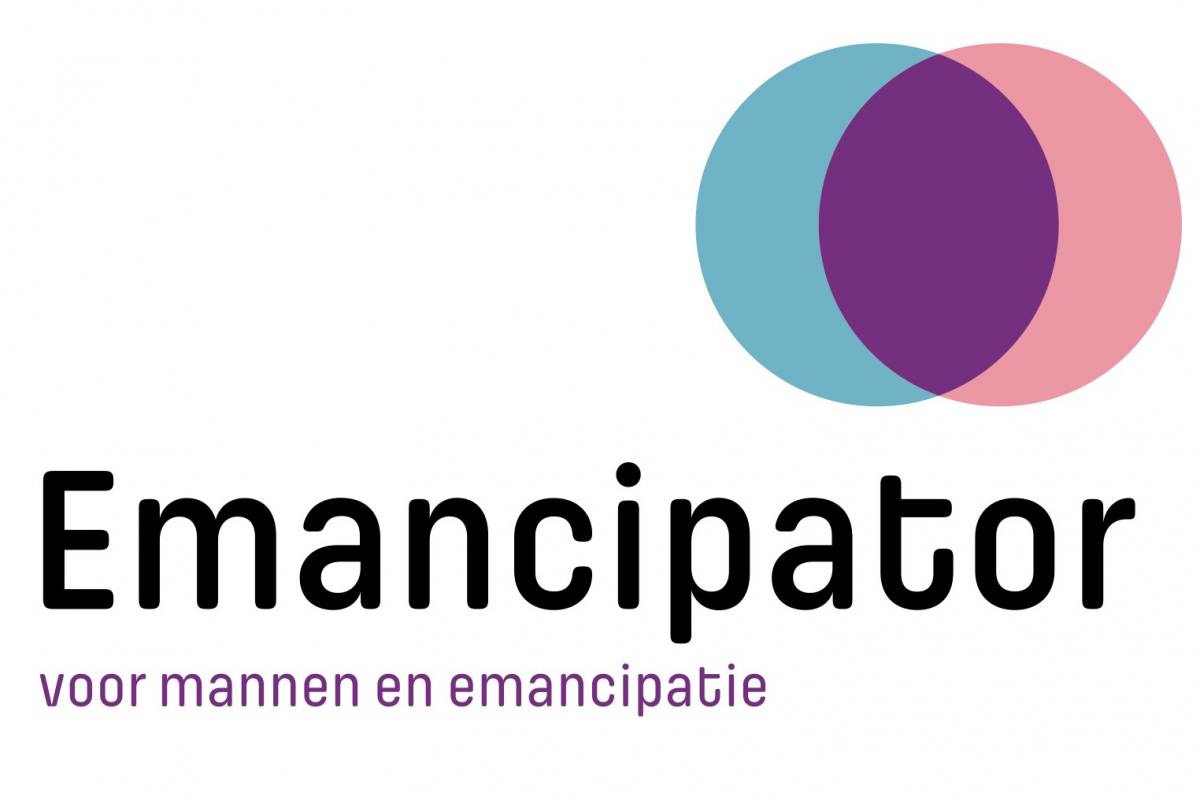